The Palo Alto City Council will consider whether or not, and how, to change or adjust land-use designation process within city limits.  The Council will begin Monday October 6 to look at modifying the city’s somewhat difficult planned-community zoning, which was paused due to a citizen referendum.  The current zoning which has been in place since the early 1950s gives developers options to seek exceptions to current development rules in turn for public benefits that are negotiated on a case-by-case basis. Previous public benefits include everything from public common plazas, retail stores, sculptures, and affordable residential units. 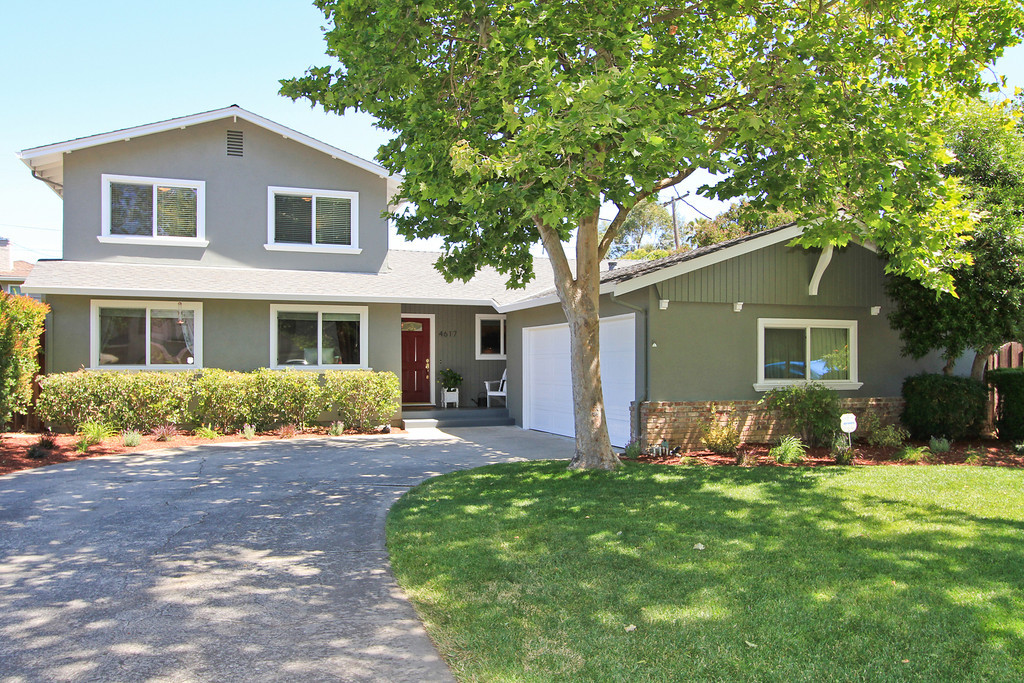 Previously known as Gubserville1 during the 1880-90’s West San Jose’s Country Lane Neighborhood is rapidly becoming one of the most sought-after neighborhoods in the West Valley for several varying reasons.  First of all it is bordered with well-defined boundaries and has a centrally located amazing elementary school which kids and families can walk to (Saratoga Avenue on the east, Doyle Road on the north, Lawrence Expressway on the west and Graves Avenue on the south).

Amazingly Distinctive Custom Homes Are Still Undervalued Amidst Market Chaos Developed in the 1970s Portola Valley Ranch (PV Ranch), a planned community of approximately 205 homes located in Portola Valley off Alpine Road, is truly a hidden gem of a development which offers so much for so little on a comparative basis.  Portola Valley Ranch community was designed to allow the natural landscape remain the main focus of the development.  The emphasis and importance of living in harmony with nature has always been the priority with the design and implementation of this amazing neighborhood.

There Are Dire Predictions For Baby Boomers But It Can Be Overcome With Planning Those American Baby Boomers born between 1946 and 1964 are facing some pretty serious issues in the foreseeable future none of which are as daunting as the cost of housing in their retirement years.  Notwithstanding the estimated costs of $220,000 a couple will need in retirement for health care costs housing costs will dwarf that number as most experts believe that boomers will be forced to spend in excess of 30% of their monthly incomes supporting their abodes.  The struggle is just beginning because housing costs, both for…

Citizens Should Get Involved To Help Mold The Future Of Palo Alto Growth The massive overhaul to Palo Alto’s Comprehensive Plan is not expected to be completed for a couple more years, but several city council members would like to implement zoning changes right away because of all the development that is currently occurring and is on the drawing board. 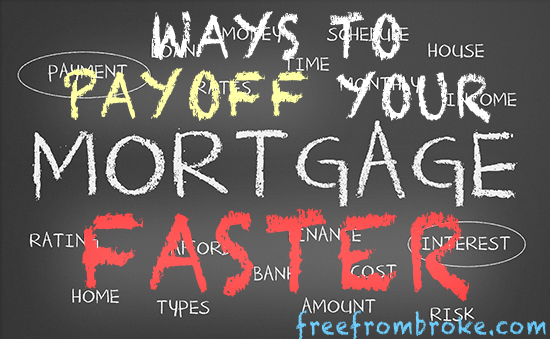 There are Better Investments Available Instead of Paying Down Your Mortgage Mortgage is Latin for “dead-deed.”  Black’s Law Dictionary defines mortgage as an interest in land created by written instrument providing security for the performance of a duty or the payment of a debt.  Mortgagees are the banks who lend money secured by real property and mortgagors are the borrowers who are obligated to repay the mortgagees for possession and title of the real property. 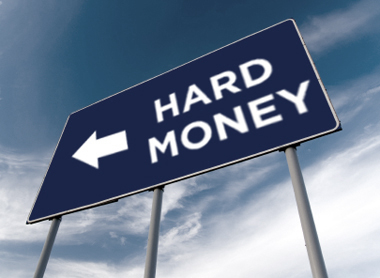 Why Forming an Entity to Protect Your Private Wealth From Your Investment Property Liabilities is Critical in Today’s Litigious Real Estate Environment Do you believe that an investment or rental property insurance policy is enough protection for you and your personal wealth in the event of an accident or other catastrophe to your tenants?  If you are not sure or have not even thought about this then its time – right now.  The parade of horribles that can occur which could result in a serious injury, a permanently paralyzed tenant, or a wrongful death is not that far-fetched.

Investing In A REIT Is Participating In The Commercial Real Estate Investment World Without Actually Buying Real Estate Investment Trusts or “REITs” are companies or corporations or other entities that owns, and most commonly operates a portfolio or income-producing real estate or real estate-related assets.  REITs are designed for individual investors to earn portions or shares or fractions of the income produced through commercial real estate ownership.  The beauty of which is the investor is not required to actually go out and purchase the commercial real estate themselves as others have already done that. REITs come in all categories and… 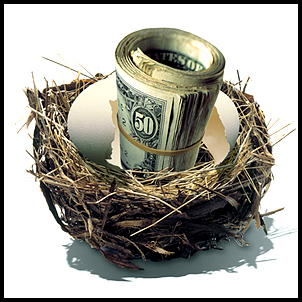 In Your Retirement Quest Put Real Estate Investments In Your IRA And Watch It Grow Over the years I have had many clients ask me if it was possible to put real estate investments inside of their IRAs.  The answer is “Yes” but the IRA has to be specific and has to not have certain restrictions.  Thinking outside the traditional investment box can reap many rewards for you and your family.  Here are some IRA basics and some ideas for getting real estate investments inside of your IRA.