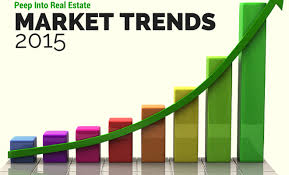 The economy in 2015 continued to improve complete with existing home sales hitting nine-year highs due to job growth, rising consumer confidence, and low interest rates.  Individual micro markets vary from zip code to zip code and consistent year over year gains are everywhere, but there may be flattening on the horizon with the potential for interest rate increases in 2016 along with buyers wanting to take a breather and wait for another pullback in prices.

The regulatory environment in California makes it difficult for developers to build high-density projects which combined with Silicon Valley’s robust job machine has produced a housing shortage in the SF Bay Area.  Workers are forced to commute further and further away from their jobs.  Political pressure on cities will eventually produce more housing units.  For example, San Francisco estimates it needs 100,000 more housing units, but presently only has 50,000 slated for construction. 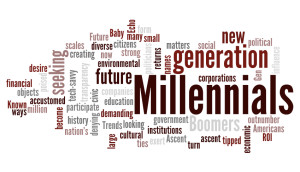 Twenty-Three Percent (23%) Of Buyers Paid All Cash for Homes

It is no secret that there is a robust flow of foreign buyers in the SF Bay Area real estate market.  So far in 2015 23% of purchases have been the “All-Cash” variety.  Look for this trend to continue as long as foreign governments don’t give their citizens comfort and confidence in the property laws of their origin.

Even though this number doesn’t sound that great it is a relatively stable and consistent number. Moreover, once a household has the ability to purchase they should to take advantage of the historically low interest rates – to lock in their housing costs for decades to come.

Credit is Easing for Purchases 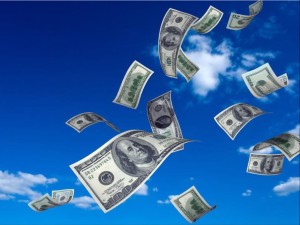 Mortgage lenders have been gradually easing the requirements to qualify for a loan as the economy has improved.  Importantly, today’s borrowers are more qualified financially then they have ever been due the housing crisis led restrictions placed on mortgage lenders.

Despite rental rates approximately fifty-percent higher than in any other state many people are still choosing to rent rather than buy.  One reason people choose to rent is that many are still nervous about the effects of the housing crisis in 2007-8 and what it did to equi 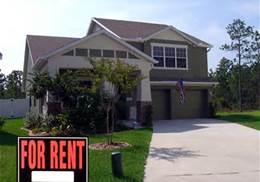 Zillow, Trulia, Redfin, and Realtor.com to name a few are potentially detrimental to consumers for various reasons.  Although these sites provide access to information they foster an environment that is ripe for fraud, abuse, and yet have no exposure that typical brokerages have.  There is no oversight, no regulations, and no guidance in what these websites are doing, thus they consistently have mistakes, bad information, and misleading data.  Consumers need to be weary of the information they read on these sites.  For example, several times this year I’ve had listings where Redfin has listed the wrong school district – which can be disastrous for a buyer if they are solely relying on this information.