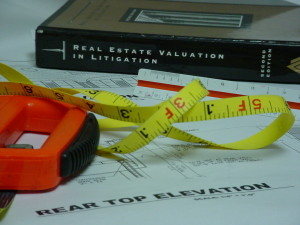 How does the real estate marketplace calculate and represent square footage of listed homes in marketing materials and in the multiple listing services?  To be honest there are several common practices and it is quite possible that a home might have two or three square footages which are all close, but not the same.  Some people may include the garage square footage, some may include the basement, some may include unpermitted covered patios, and others may not include any of those areas.  To compound things there is no standard by which the entire real estate community utilizes, thus there will always be some ambiguity and lack of clarity as to the precise square footage of a home.

County Assessor’s Records Are For Everyone To See

First of all, a county assessor’s record (public records can be viewed by anyone who has interest) of the permitted square footage is one source which is commonly used by real estate agents.  However, unpermitted additions are typically not included.  Moreover if a county has changed recording systems over the years there is a possibility that some of the square footage, a permitted addition for example, got lost or misplaced from the records over the years.  This is actually quite common in older neighborhoods which were previously county areas, but got annexed along the way by a smaller city or town.   Anyway, the county assessor’s records are a fairly common source which real estate professionals use.  It is common to see marketing flyers which represent the home’s square footage with a footnote or disclaimer that says, “Per County Records.”

Secondly, a fee-based real estate appraiser who is hired to appraise a property during a transaction can measure the property and come up with a square footage which is fairly reliable.  One problem with this method is that one appraiser is not the same as the next and even though both are competent they may measure the building differently, i.e., outside the exterior versus room-by-room analysis, which will result in entirely different square footages.  In either case, both measurements will be within the ballpark, but will be different. 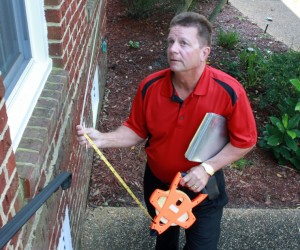 Third, if someone has a set of architectural drawings of the home in its as-built condition then the drawings will provide a fairly accurate representation of the livable square footage.  In this scenario a buyer can actually compare the as-built conditions to the drawings and draw some fairly conclusive ideas of the true square footage.  Not every home has a set of architectural drawings readily available unless the home is fairly new or the records are archived with the city building department.  Importantly, the garage, the basement, the covered patio are again some areas which some real estate agents will represent as square footage, while others will not.  This can lead to confusion amongst buyers. 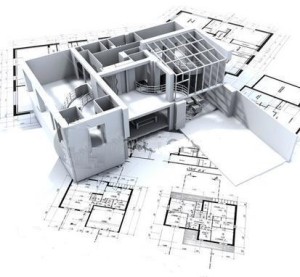 During a real estate transaction each party is on notice to perform their due diligence and conduct all investigations which tend to ferret out any inconsistencies or errors in data that has been reported by a listing agent in the multiple listing service, or in the seller’s disclosure documents.  This process is designed to allow a buyer time to make themselves fully informed about the subject property and understand everything that is material about the subject property.  During this process if someone has made representations about the square footage which is intentionally misleading or is an actual misrepresentation then problems can ensue, especially if those representations are not learned until after the close of escrow.

Without getting into a complete legal dissertation about damages in real estate transactions pursuant to a misrepresentation or fraud California Civil Code Section 3343 states that an aggrieved buyer is entitled to the difference in value of what they paid for versus what they actually received.

To clarify this further, during the transaction an appraiser appraised the home for a lender and came up with a number that the lender, the buyer, and the seller were all privy to.  That appraised value was not based on square footage, but was based on a whole host of factors including location, rooms, garage size, lot size, etc.  Square footage was but one element.  So even though the buyer may have believed that the home they were purchasing was 2,500 square feet the fact that the home turned out to be 200 square feet less is of little consequence because the appraiser appraised the home for what it was, not what the buyer believed. 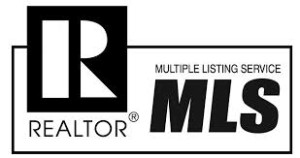 The Code of Ethics and Standards for Realtors states that, “Realtors shall be honest and truthful in their real-estate communications and shall present a true picture in their advertising, marketing, and other representations.” Violating any part of the Code could mean expulsion from the organization or fines, or both.