Weigh in on the Palo Alto Foothills Park Expansion

The Palo Alto Resident-Only Foothills Park may be expanding under a current proposal in front of the Palo Alto City Council.  In a memo to council members 7.7 acres of city-owned land next to the exclusive Foothills Park preserve was described as an environmentally important riparian (next to water) corridor.

The memo’s author indicated that it was “time” for the property to become dedicated parkland accessible to the public.  The three council authors, Pat Burt, Karen Holman, and Greg Schmid would like an ordinance that would permanently add the land to Foothills Park.

The land at issue was originally granted to the City in 1981 by the family of Palo Alto Medical Clinic founder Russell Lee with the reversionary caution that it be used for conservation purposes like parks and recreation.

The Foothills Park land (1,194 acres) was originally owned by Lee as well, but was sold to the City for $1,000/acre in 1958 as a “residents only” park.  Although the restriction was relaxed in 2005 only residents and guests can access the main gate to the Park on Page Mill Road.

If you have concerns or would like to attend the City Council meeting on this issue it is Monday, March 24, 2014 at 6PM, Palo Alto City Council Chambers. 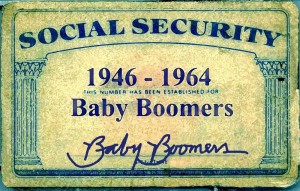